The act of contesting a will in The Woodlands is often seen in an unfavorable light. Opinionated individuals may feel that contesting a will is disrespectful to the decedent, or is, perhaps, little more than an attempt to obtain more financial assets. In fact, estate law does allow legal grounds for challenging a will, with good reason. People who are elderly, in poor health, or otherwise vulnerable may be taken advantage of by non-family caregivers or other individuals. So when a will truly isn’t valid, then the rightful beneficiaries may not receive the inheritance that the decedent desired. 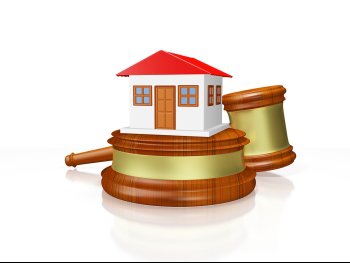 If you suspect that your loved one’s will is invalid, it’s always in your best interests to consult an estate lawyer right away. There are certain time limits to contesting a will. If you know that you are an heir, the deadline is two years from the date that the will was admitted to probate. If you didn’t know that you are an heir, such as if you’ve only recently discovered your birth parents, you have four years to file a challenge from the date at which the estate was closed. Minors must file a challenge within two years from the date of their majority.

Wills are intended to carry out the wishes of the decedent after his or her death, but sometimes they can be unduly influenced by other parties. Your attorney may argue that the will is invalid because another person used his or her influence to undermine or overpower the decedent at the time that he or she signed the will.

In order for a will to be valid, the testator must be of sound mind at the time of the signing. Your attorney may use medical records and other types of evidence to argue that the decedent was mentally incapable of understanding the effect of the will, the extent of the property, and other aspects of will creation.