Factors that May Influence Your Child Custody Case

Generally, it is preferable that both parents work together to develop a mutually agreeable plan of conservatorship or custody. This collaborative approach, which minimizes conflict, may be facilitated by a family law attorney . Nevertheless, when parents cannot come to an agreement, the court will establish child custody arrangements. As your divorce lawyer serving The Woodlands can advise you, the judge will make a decision based on what he or she feels is in the child’s best interests. In some cases, one parent may have significant problems such as a history of child neglect or drug abuse. Such issues can prompt a judge to grant custody to the other parent. However, in many cases, there are other subtle factors, such as the stability of the family home, which may also have a large influence on the judge’s decision. 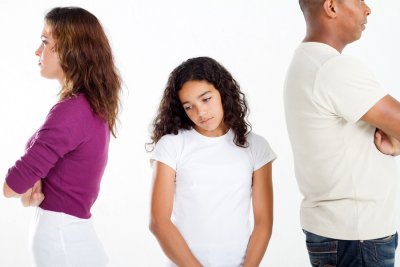 Some family law experts suggest that judges are often influenced by the residency of each parent. This means that child custody may be more likely to be granted to the parent who will continue living in the family home. Similarly, a parent who has obtained custody of the minor children may be more likely to be awarded the family home in connection with a divorce. Attorneys will generally advise clients not to move out of the family home if custody will be at issue. However, if you have moved out of the family home, your family law attorney may advise you to arrange for permanent housing as quickly as possible, to demonstrate stability. Arranging for permanent housing in close proximity to the children’s schools, whenever possible, is ideal.

All children need stability and continuity for their healthy socio-emotional development. Since a divorce significantly changes a child’s life, the judges try to minimize its effects as much as possible. If one parent has been primarily caring for the children while the divorce case was pending, that parent may be more likely to be awarded custody. If you see a divorce coming, it is wise to establish yourself as the child’s primary caregiver in the months leading up to the filing.